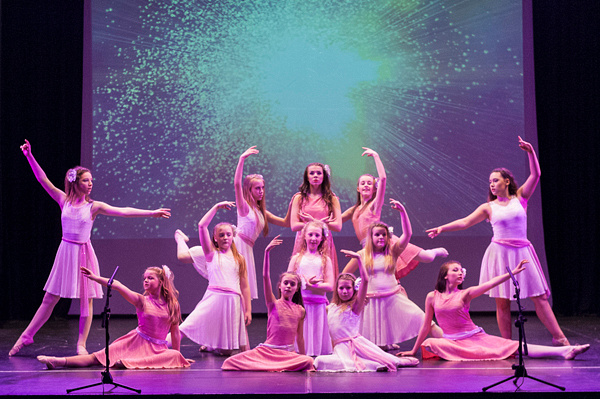 Recently I photographed Dansworks Dance Academy’s Annual Show at Burnley Mechanics Theatre. All the dancers were amazing and a credit to Principal Karen and the other teachers at the Academy in Bacup. 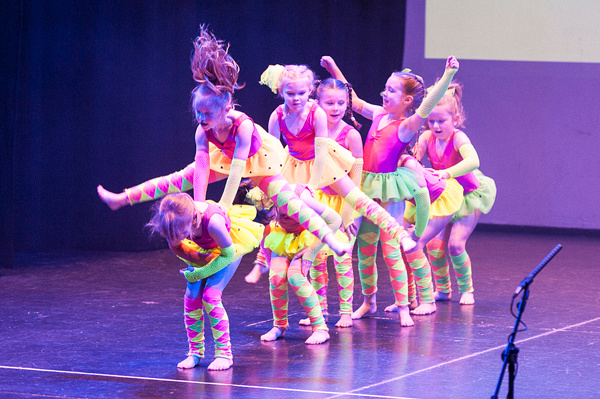 I photographed the dress rehearsal the day before along with the main performance and there were a few reasons for photographing both events. 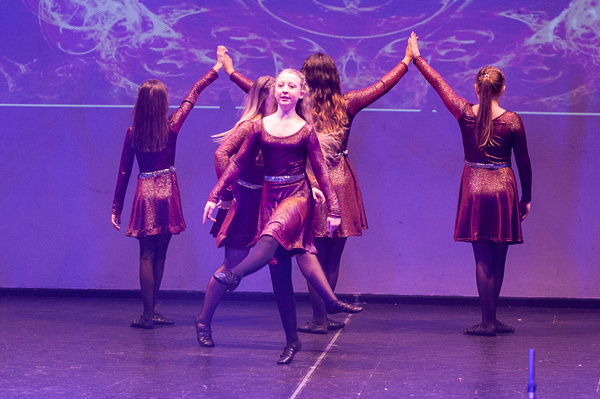 Firstly, it gave me the chance to watch the dance routines in rehearsal stage so I knew where on the stage the dancers would be performing each routine. This meant I was then able to prepare for any special moments within the routines. 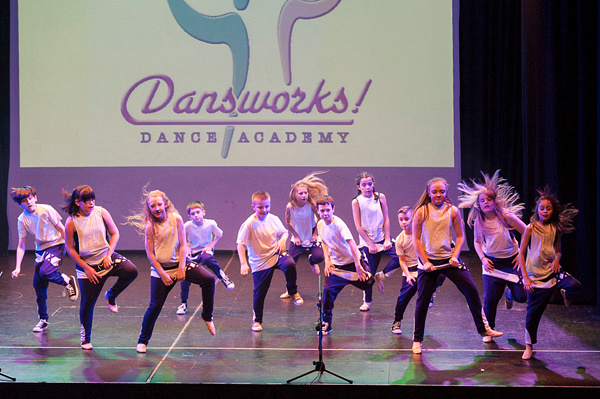 My preparation also meant I understood the stage lighting being used for the event and I could pick the best photography location within auditorium. 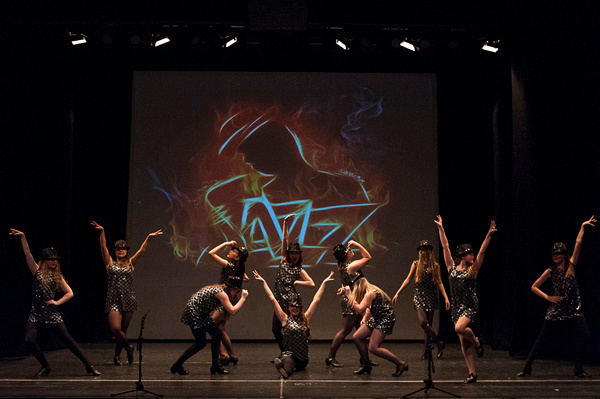 Dansworks have partnered with Dance College Studios – a dance school from Malta and dancers from both schools were at the show and performed together which made it into the press. Freelance writer Catherine Smyth Media was employed to write a press release for Dansworks and my image of the two dance schools on stage together at the annual show was used to illustrate the story. The article and photograph was used in the Rossendale Free Press and also made it into the The Local Journal. 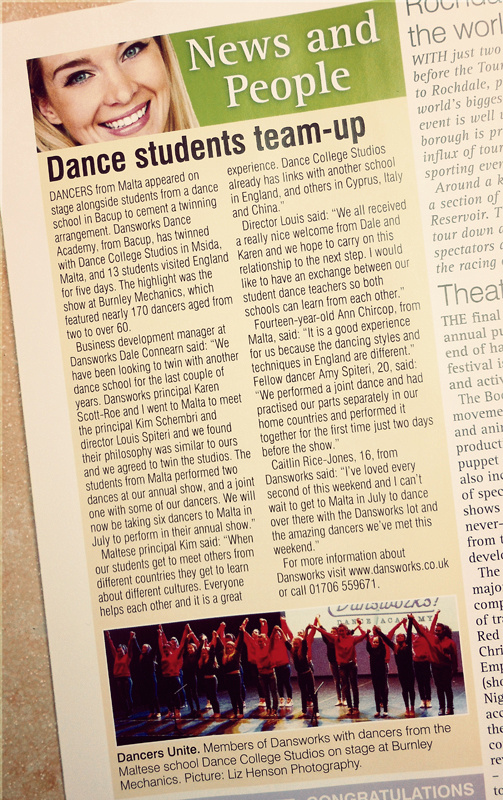 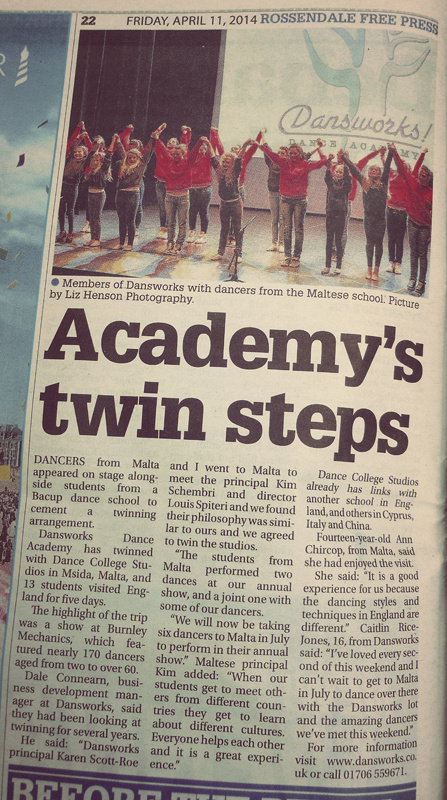 All the images from the two days can be seen here: http://www.lizhenson.co.uk/dansworksshow2014